Android as we all know is a Linux based mobile operating system which is capable of running multiple application programs.Android is a very popular technology in mobile these days.  Android was introduced by Google in 2007.

It is mainly designed for touch screen mobile devices such as Smartphone’s, tablets and computers. Not only for touch screen devices android operating system is also used in televisions, gaming consoles, digital cameras and many other electronic devices. 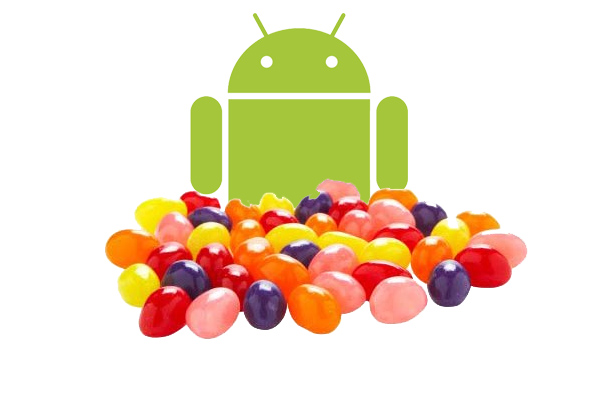 Android is an open source platform that turns your phone into a powerful web browser, gaming console and personal assistant all in one. In fact, carrying an android phone is like carrying a small size laptop right in your pocket. HTC dream was the first phone to run on android operating system. It was released on 22 October 2008. Lets us try to explore some more on this operating system and how it has evolved in last few years.

How Android created its market?

What all are the Android versions that have been launched?

It is all about being getting better

Chelsea Apps is a London Mobile App development company and a mobile consultants. Do check them out on their website if you would like to get some app designed or consult them for any related queries.