After the Launch of Google Plus, it has became a Great Challange for Facebook to Compete. But now its a Question that Which Social Network among Facebook and Google Plus should a Blogger Use? 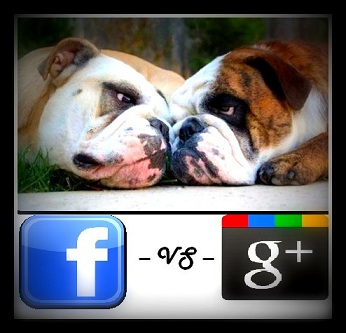 Here is Something which I have analysed-

Facebook is a Place where we get a lot of Spams as more user get Engaged here and we generally make more friends and Like many Fanpages. In comparision with Google Plus we get less number of Spams and one who visit Google Plus usually clicks on your Links. 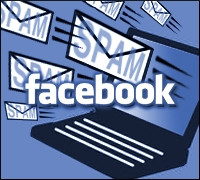 The link when Posted in Google Plus looks Nice with Big Image embedded there, and we know that Human Loves Big Pictures. It has a better and elegant look as we compare with Facebook Like View Style. 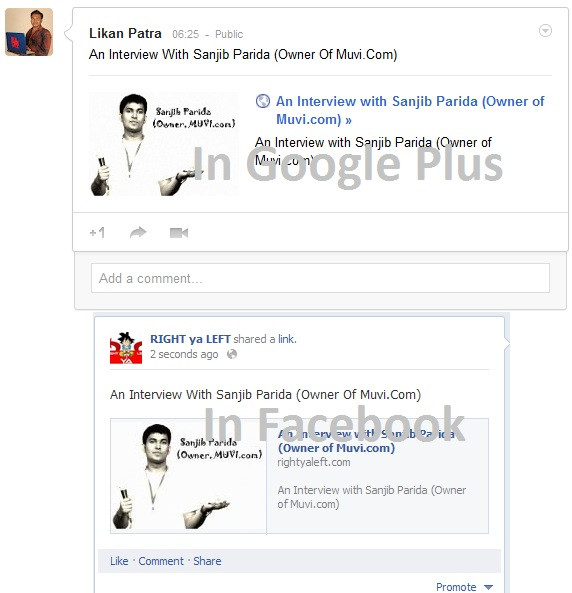 When a user click on the +1 Button in Google Plus then it goes a Direct Signal to Google that the Content is more Relevant. But in Facebook there is no Value of Likes for Search Engines as they never know about it.

Multiplication factor acts in Google Plus . It means when you post a link and your friend shares it then it can be seen in all his Friends wall .But in Facebook it Doesn’t come always because at the time you share a post and after a minute some other posts will come in the Top and your gets hidden somewhere. 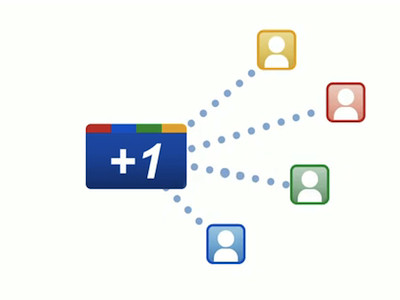