We somehow ended up with the assumption that having a successful business means you have to be the king of the industry. That idea is actually hurting us all. 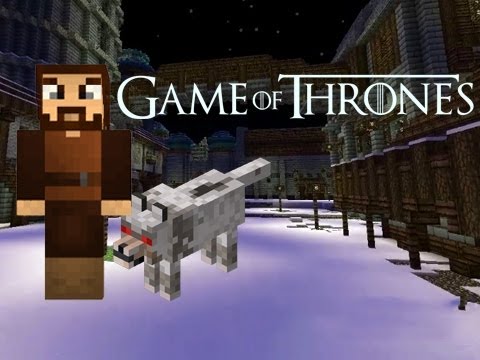 It’s a dog-eat-dog world, that’s what we always say. This is especially true in the world of business – we’ve somehow decided that we need to win at pretty much anything if we want to succeed and get to the top. There is no such thing as friendship in this context, only allies that you can discard later. You can trust no-one, and everyone is a pawn to everyone else. When you start playing the game of business, you live or you die.

If it sounds a little too much like Game of Thrones to you, then maybe because it IS a lot like it – many of us still tend to think of running a business as a matter of getting to the top and being “king” of the industry. The fact of the matter is that we’ve ended up simplifying the idea of competition, making it seem more warlike and politics-laden than it’s supposed to be. Meanwhile, while we’re all scrambling to reach that near-mythical pinnacle, the people who are working for us and the people we are meant to help with our products and services suffer.

In other words, all that posturing and backstabbing isn’t helping you. Especially now that we have the Internet, where all the people you burned and disappointed can ruin your reputation. It’s really not healthy.

The fact is, business doesn’t work exactly like Game of Thrones 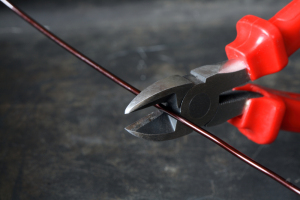 Here’s the problem with acting like you’re in Westeros, vying for the throne: you’re not actually in Westeros. You’re living in a democracy (rather than a monarchy), and a lot of the normal folk barely even have the patience to deal with the stuff that REAL political candidates pull on each other. What employees and customers care about is getting what they need so that everyone can get on with their lives. If you try to apply Littlefinger-level manipulations to the way you do business, people WILL find a way to ruin your reputation. Sooner or later, your subterfuge won’t save you.

Posturing and a cutthroat attitude can only get you so far these days. While we still appreciate confidence and efficiency, we draw the line at the complete lack of loyalty to one’s people and utter dearth of ethics in one’s dealings with the competition. This is why many people are turned off by Apple’s attempts at shutting out Samsung while companies like RingCentral, which focus on offering great service to customers instead beating of its competitors, have a strong following.

Pro-Tip: Stop thinking of business as war over a throne

Wake up. You’re not aiming for something akin to a dictatorship here – nor should you be. You just have to be the best at providing people with what they want. You don’t do that by making the competition bad or by eliminating them. You do that by working on a reputation for excellence. That includes acknowledging that people like having choices, and that trying to take that away from them can make them really angry. There is no one thing that can symbolize your domination of the industry, save for the support of the people who work for you and buy from you.

It’s far better that you stop thinking of competition in the industry as a game of thrones and see it as it really is – it’s a game of service.