At the moment, I have several writing projects I need to finish by the end of the week with two tiny boys clamoring for attention AND sandwiches. I just checked my email, and discovered that two drafts I submitted in the middle of last month have been returned with comments – and I need to send the revised versions in an hour or two. I also found a couple of voicemail messages on my smartphone, care of the RingCentral VoIP phone service my brother (and business partner) insisted I have. It’s very handy, and I love it like my GoogleDrive account; but it just gave me more work to do. 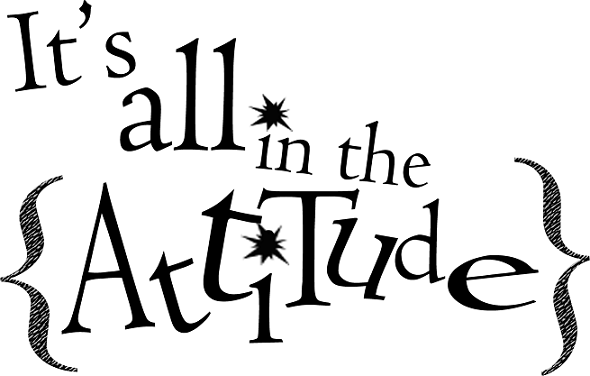 A few years ago, I probably would have locked myself up in a room with a tub of Ben and Jerry’s Cherry Garcia crying about how the world is bearing down on me. Today, I just take a deep breath and start on those sandwiches while I reorganize my day.

Why I’m so cool about this now 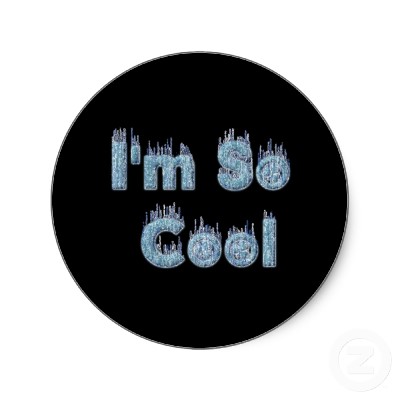 This may seem all glib and all, but the reason why I’ve stopped having those crying jags while clutching a tub of the best ice cream in the world is because I changed one thing in my life: my attitude. Whereas I used to look at situations and think “oh no, everything is going AGAINST me,” I made the conscious decision to see the circumstances in a different light.

Don’t get me wrong. I still get overwhelmed – it’s so easy to believe that there’s nothing you can do to make things turn out in your favor, especially if you’re an independent professional – but it doesn’t happen as often as it used to. I’ve learned to ask myself this very important question: “Are you ABSOLUTELY SURE that it’s the end of the world now?” And since the world clearly isn’t ending at that moment (no locusts, among other things), I assume that I can survive the challenge without resorting to an emotional breakdown.

So far, it’s worked out for me.

There are no good days or bad days…just days 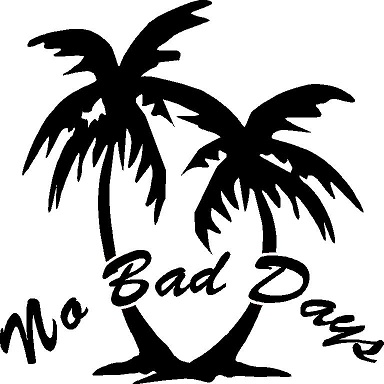 One of the worst habits I had – and still have – as a writer is the tendency to get caught up in modifiers (that’s adjectives and adverbs, my non-grammarian pals). What that meant for me is that I routinely described my experiences. More often than not, I found myself categorizing my professional experiences as “good” or “bad” based on the work situation, the client, or the project. That ended up being the wrong thing to do in so many levels.

Among other things, I gave the power AND the responsibility of controlling my professional happiness to outside forces, which have no business controlling my life in the first place. When I did that, I threw myself into a roller coaster ride that never seemed to end. The other negative consequence of labeling experiences as “good” or “bad” is that it made me subscribe to a black-and-white perspective, one that viewed every endeavor as a success or failure. It was, in retrospect, not a very healthy attitude to have in the face of my career choices.

It took some time, but I finally realized that every day doesn’t have to be “good” or “bad” because it ultimately didn’t matter. I’m here right now, doing work I love doing in a way that works out for me because all those days happened. 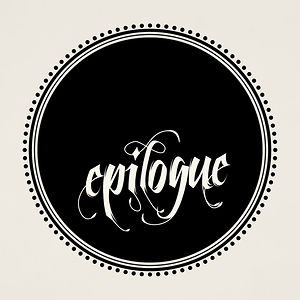 I the boys are happy with their sandwiches and their SpongeBob DVDs, and I’m typing this in the midst of making the changes that the clients wanted in the original drafts. Calls have been returned, and I have great new resources for my writing projects. I should have another 15 minutes before something else comes up. Perfect.