These days, it can be said that getting to the top is easy. All it takes, after all, is being the best at something – and with all the information and tools you have at your disposal, it’s difficult to not become the best version of yourself if you so choose. Throw in a bit of self-promotion savvy, and you’re suddenly the authority in your organization or industry. 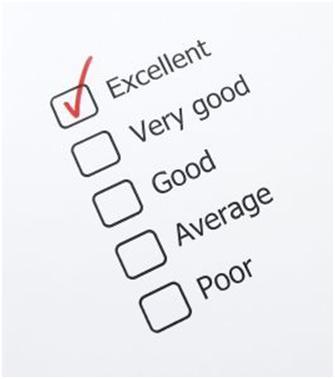 Of course, it’s never really as simple as this. True leadership requires you to be more than just a great contender; in order to truly make it, you need to prove to yourself and others that you can sustain success – even through failure. One of the great examples of this is Vlad Shmunis, the founder of business phone system provider RingCentral. Like many other business leaders out there, Shmunis has had his share of ups and downs. What set him apart, however, is what he did with his experiences. Great leaders like him handle things differently.

The first thing great business leaders do: Learn to Fail 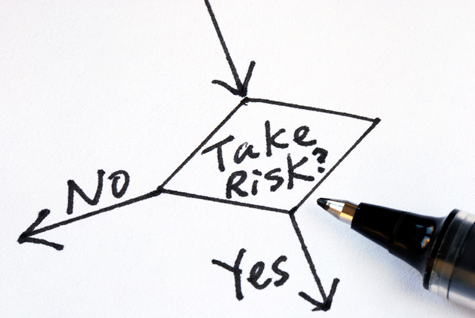 Shmunis’ initial attempt to create an affordable alternative to the traditional private branch exchange (called RingZero) wasn’t exactly a resounding success, and he knew it had something to do with the model he chose. Instead of allowing himself to be disheartened, he took another chance on the technology when he was given the opportunity to do so – addressing the original problem as he went – and creating a more successful version of his original idea.

If Shmunis had let the failure crush him, we wouldn’t be enjoying some of the innovations his company spearheaded (which include a touch-based phone system management platform). If he refused to acknowledge the failure, he wouldn’t have made the changes necessary to make the endeavor a success. Instead, he embraced the failure’s lessons like a pro.

As a great leader, you need to learn how to face failure this way. You don’t even have to have a failing business to do it – failing at a challenge outside it should provide you with the experience of unsuccessfulness without compromising your company. It’s an exercise leaders must undergo regularly.

The second thing great leaders do: Get the Basics Right

Shmunis may be considered progressive in his industry – he certainly ushered in some phenomenal disruptions in the world of business telephony – but it didn’t mean that he ignored the basics of business to become that upstart. If anything, it’s the basic foundation of his company that made it so successful. When Shmunis got it right – that is, he had a simple goal in mind that he pursued wholeheartedly and used as the measure of his success – he drew in a lot of business.

Shmunis’ (arguably modest) ambition of making advanced business phone systems accessible to more people than ever before by making them affordable and intuitive served as his company’s compass. Today, even with rumors of expansion, RingCentral still runs with this vision firmly in mind. Without this cornerstone, Shmunis wouldn’t be as successful as he is.

As a great leader, you need to understand how the basics of business philosophy can shape the rest of your enterprise. Making it simple and specific not only provides clarity, but also makes the guideline fairly easy to follow. This is something that every great leader masters.