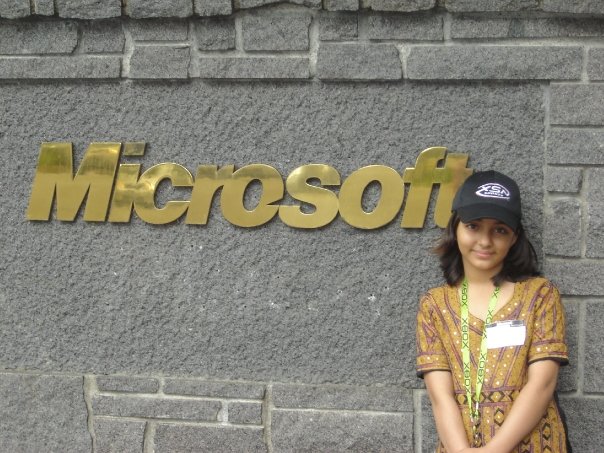 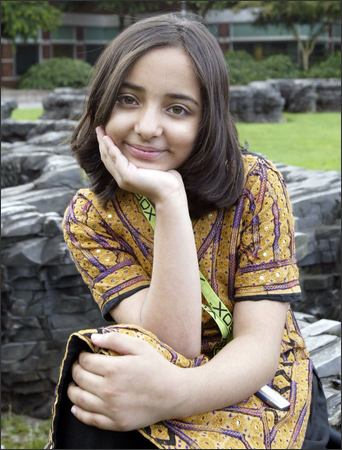 After her death A science Park in Lahore was named after her as Arfa Karim Technology Park on 15th January 2012. In 2004 Bill Gates invited her to his Headquaters in USA through his Private Plane.

After Suffering for 26days she died from Epileptic Seizure and cardiac arrest.

She was honored with Salaam Pakistan Award by the President in 2005. She later become brand ambassador of Pakistani 3G wireless broadband company EVO.

Some Snapshots of the Arfa Karim Randhawa – 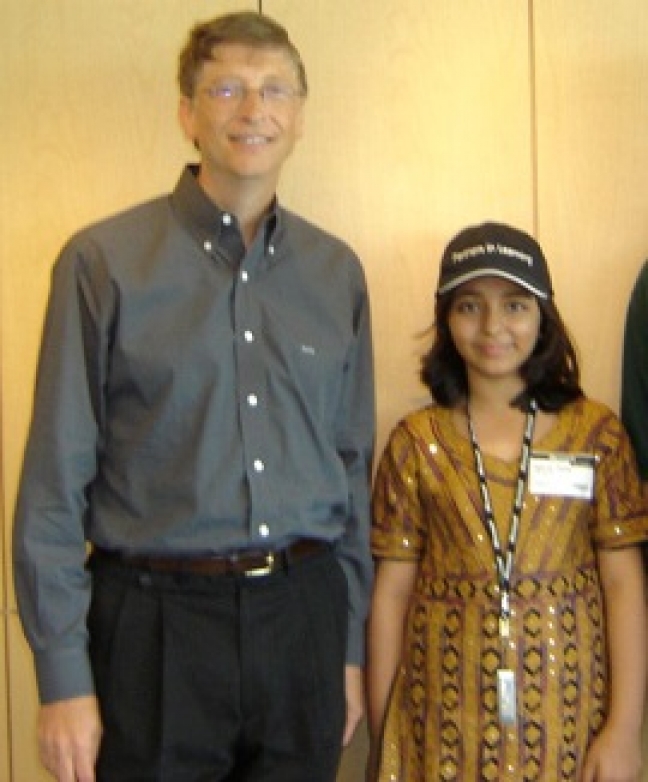 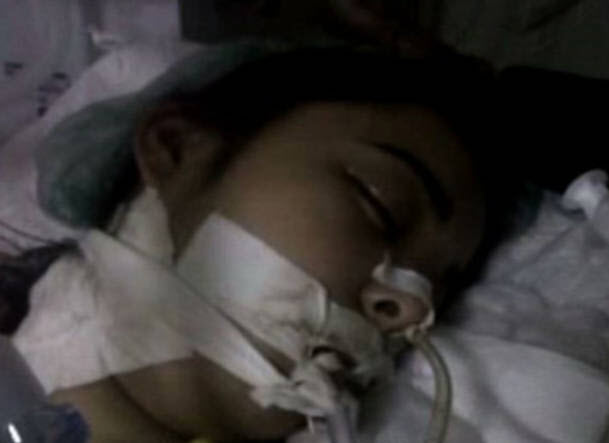 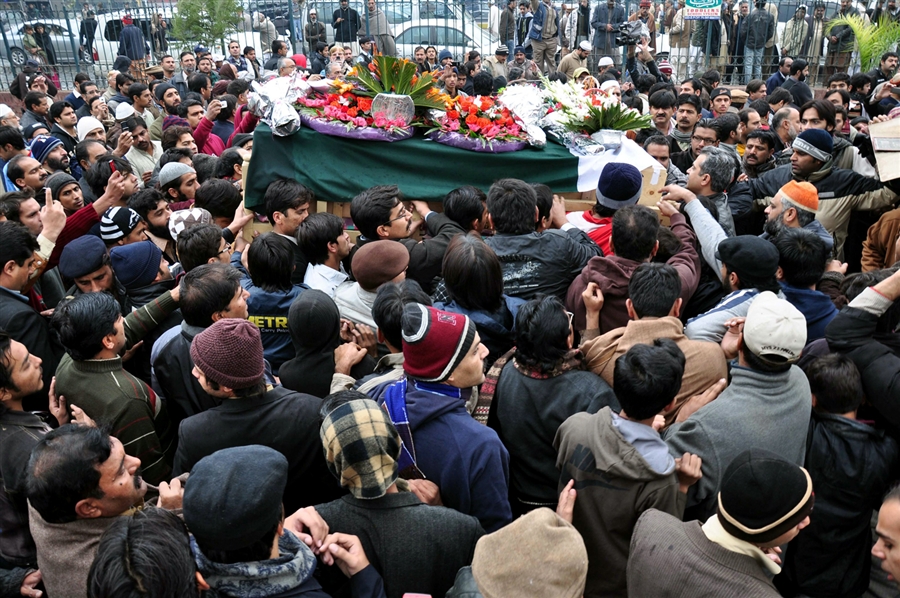 May the soul of Arfa Karim Randhawa rest in peace!