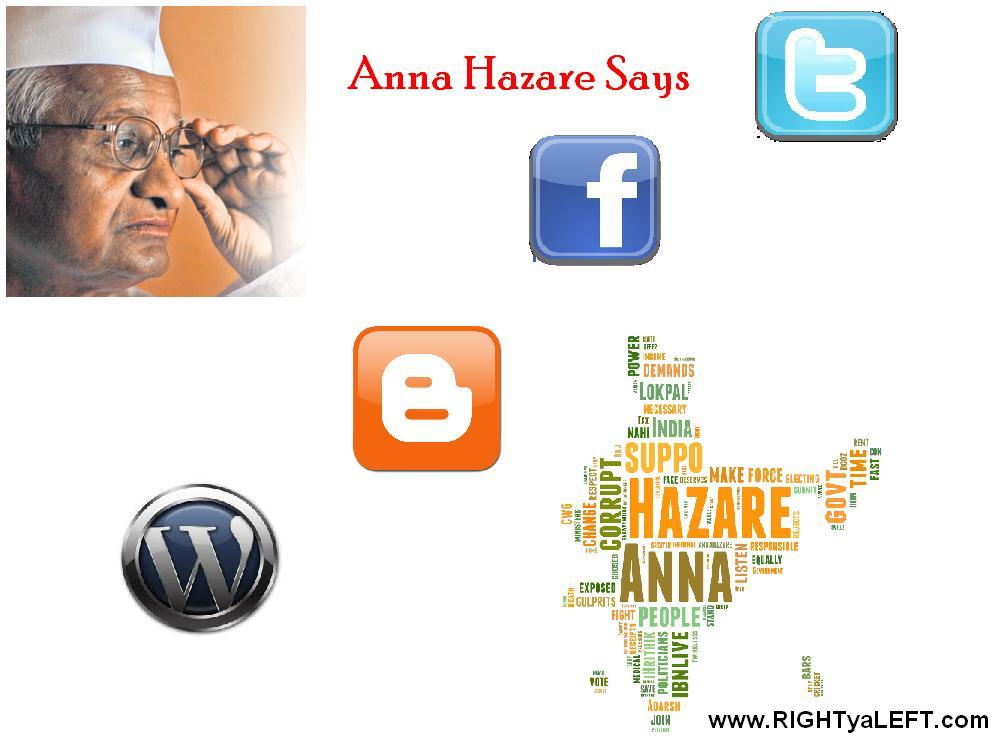 Finally Social Activist Anna Hazare Joined Social Networks such as Facebook, Twitter and many other. This information has came from his village Relegan Sidhhi. Anna said that by social networks the support from the Young students will increase from India. The main advantage of using social networks is that it will decrease the rumours of Anna.

In the official letter issued by Anna  says,”My voice has already reached the people through print and electronic media, and now, I shall try to get comfortable with Twitter and Facebook too.My blog shall be used for my official stand on various issues, and no one can publish on the blog without my permission.”
Jai Singh Sarpanch of Ralegean Siddhi said,”It is difficult to make statements to each and every media. Anna’s own version can be easily seen on the periodic blogs.”. 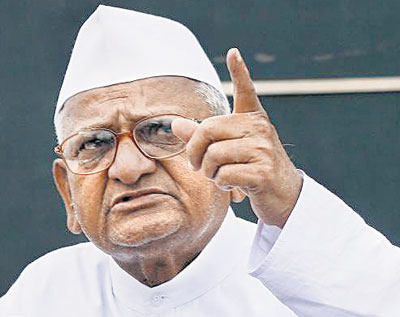 Vijay Kuvlekar, chief information officer, Pune and Raju Parulekar, noted journalist and political analyst are the ones who will make the blog,twitter and facebook accounts.
The blog will initially be in Hindi,Marathi and English and if needed will be translated to any language.

Below are the links to his blogs and Accounts –