Man is considered to be the best creation of nature and his constant pursuit of knowledge and applications for a better life have served the testimony to this statement. Today, when human kind has reached the pinnacle of technology and still strives for more one thing which has risen as a concern is the fact that we have in our pursuit of profit we have ruthlessly abused our nature and the resources. 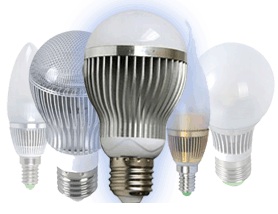 This is now the pursuit of invention has taken a new turn which is more popularly known as sustainability. Sustainability has given way to invention of measures which are more focused towards conserving the natural resources. People pursue sustainable means of living to make the world a better place to live in and thus efficiently and responsibly use the last remnant of the natural resources on earth.

The ever rising power usage on domestic and commercial basis has had a bad impact on the fossil fuels which are used to manufacture power. Thus inventors are working hard on producing more energy efficient devices which will run with minimal electrical power. 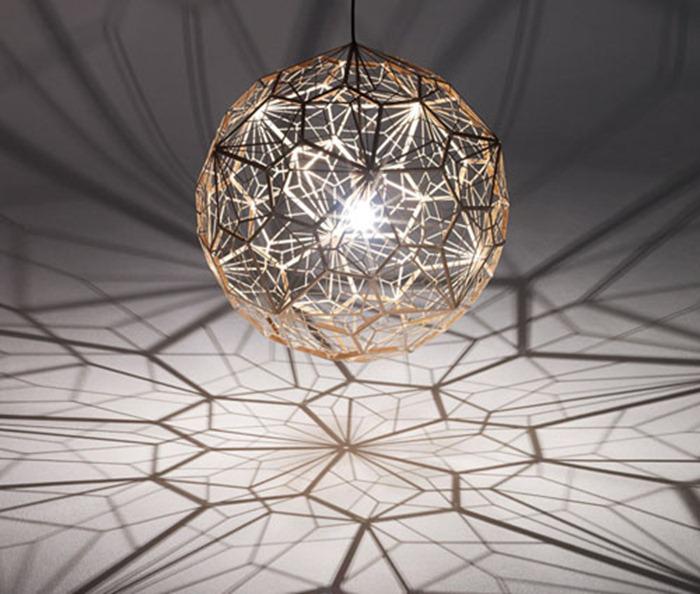 LED or Light emitting diode is one such invention. I would rather call it a discovery as LED has been present in our households since more than past 3 decades. However the use of LED as a lighting solution is a new revolution. LED lighting is without a doubt a most revolutionary new method of lighting and has opened up a vast new horizon for experimental lighting and kick started new era in commercial lighting. LEDs use much lesser amount of energy than any other electrical lighting solutions. Thus, it’s not only easier for nature but also easy for your pocket. Yet another reason why you should pick LED lighting.

LED lights, since they are so highly intense and compact in size and are available in many colors, have started to become a delight with architects and designers as they give this very pretty look to which ever area they are used in. many companies have specialized LED lighting consultants which provide solutions for commercial and domestic LED lighting both indoors and outdoors.

Commercially LED lighting has found place in lighting up outdoor parties which are often also known as fairy lit lights. Commercially consumers prefer LED lights as they give them the desired hue and intensity of color and are a cheaper option than incandescent lights and also CFLs. Since LED lights are more compact in size they do not stare into the eyes of the admirers thus gives the aesthetics a notch higher level. LED lights are a lot sturdier and thus last longer than regular lighting solution.

With the rising demand for complete customized style in houses, offices and outdoors, the demand for LED lighting is rising every day. Many companies have also launched their special LED solutions line of products which make a stylish, affordable, and durable and energy efficient home appliance. LED lighting is the new culture in the business of illumination.