“Angry Bird – By Rovio” – This is the Played, Most Downloaded and Most Famous and My Fevorite game now a days. Along with PC the game is Avaiable in iPhone, iPad, Android and Nokia too. Also we have a Chrome App where we can play the Game Offline for free in HTML5 Version and in Google Plus too.

In August 2011 Geek Mentor Studio made a game as “Angry Anna” which was also played my many people. 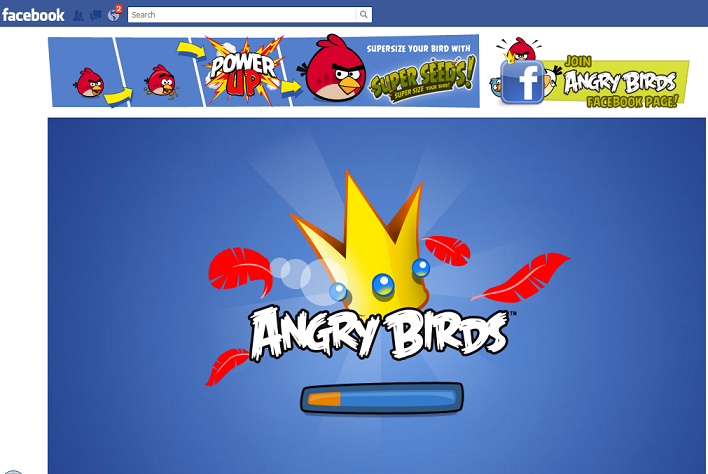 Now Rovio Made made this game for Facebook Application. The Game is completely Same as the PC version and here you can invite your Friends to play. Along with the game it has some extra features such as hit Pigs, throw a Fish , make the Power of Bird double and many other features. Play and Enjoy the Game.