In India Bollywood Gossips is one of the Most Trending Topic ever. Everytime I log into Facebook or Twitter I usually see Pics of Bollywood Actors, Movie Posters, Memes etc. All the Bollywood Stars have their Facebook Fanpages and Twitter Accounts too. So recently I did an analysis of many Top Bollywood Actors by calculating their number of Fans in Facebook and Followers in Twitter. Many have expected some Actors to be in Top but the result was really amazing. I was really shocked after seeing the real result. 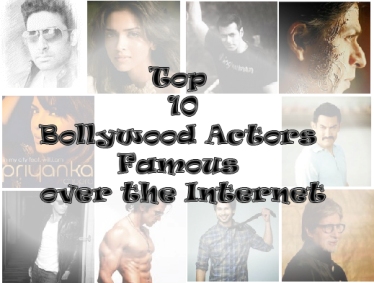 Note, The data was collected at 5PM on 15th November 2012. So the Values can change with time.