“Friendship” and “Technology Changes” are two such words which when combined great Things happened. There are many tech innovations which were made in Last Few years and some are Facebook , Twitter , Google , Microsoft ,Apple and many other. But do you know that all these things happened due to Friendship. 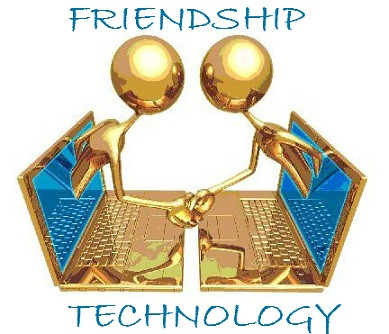 Here I want to show some of the Great Friends who helped to change the way of Living.