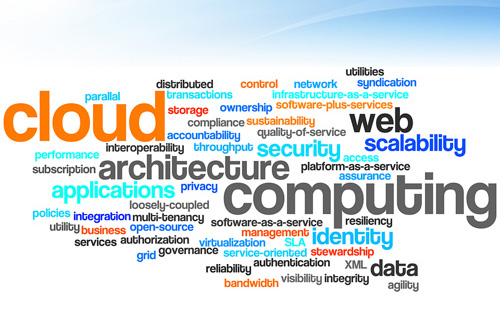 Its the Age Of Cloud Computing and almost all of us are using the Cloud Services such as Gmail , DropBox , SkyDrive and all those stuffs. Before Starting anything let me tell you the “Cloud Computing” is using the Internet to access multiple Data, Application or services those are stored and running in Remove Severs. Companies like DropBox , RackSpace, Amazon, Google Apps, Box.net , Nitflix and other who provide Internet based approach to Storage and development is technically called as Cloud Company.

Let me explain all of them one by One 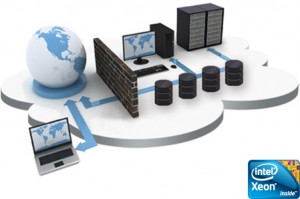 This is the First and the Major layer is Infrastructure-as-a-Service (also known as Hardware as a Service) . IaaS provides remote servers and storage for which you have to pay some rent and access it through the Internet. Here there is no maintenance cost and no wastage of Space , you can run applications and access it anytime remotely.

Previously in order to control an Office or a Company we needed to buy large servers and other costly hardware to control and run application locally with a bothersome way. But using Iaas this problem is eradicated.

The Iaas services are provided by Companies such as Amazon, VMWare, Rackspace and many other companies. 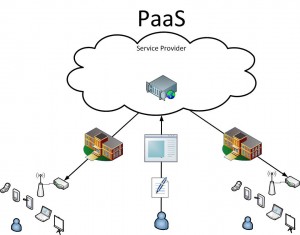 This is the second layer known as Platform-as-a-service (also known as middleware). It provides various solution for Development and Deployment of different application over the internet such as Virtual servers and Operating Systems which saves a lots of Money and hardwork and also makes easier to collaborate different workforces. Tools such as Web App Management , application designing, all hosting, security are provided by this Layer.

The PaaS services are provided by Companies such as Microsoft Azure, Google App Engine, Force.com and many other Companies. 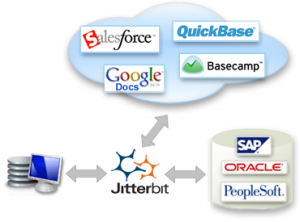 This is the Final layer of the Cloud known as Software-as-a-Service (SaaS). Most of us have used this services now a days , it is something which is almost accessible always through the web browser. Any Application or service hosted over the internet that can be accessed by thi internet is listed under SaaS. Services we use such sa Netfilx, Google Apps, DropBox, Box.net etc fleas into this category.

The SaaS services are provided by Companies such as Citrix’s GoToMeeting, Cisco’s WebEx, Salesforce’s CRM, ADP, Workday and SuccessFactors. 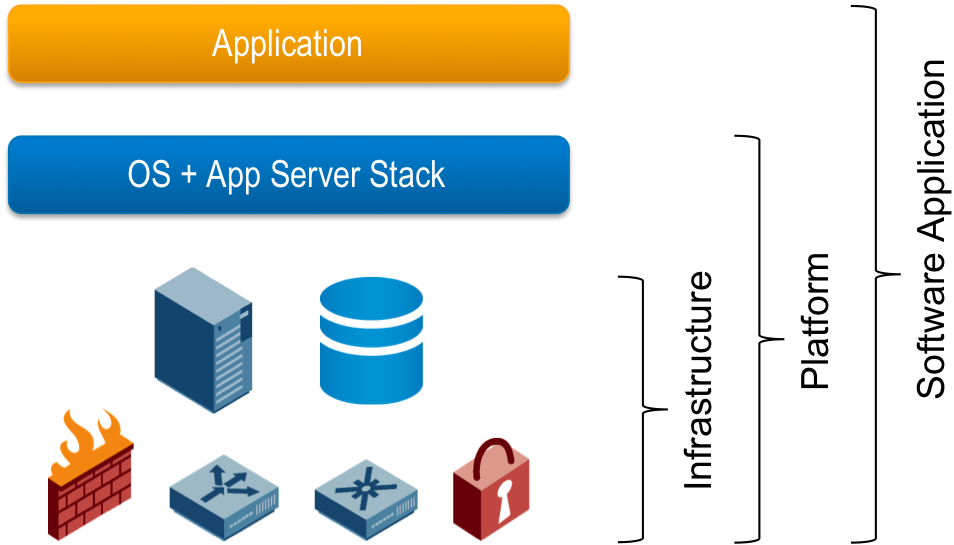 So Finally we knew almost everything regarding to the Different layers of the Cloud (IaaS, PaaS and SaaS) .