What is QR Code? 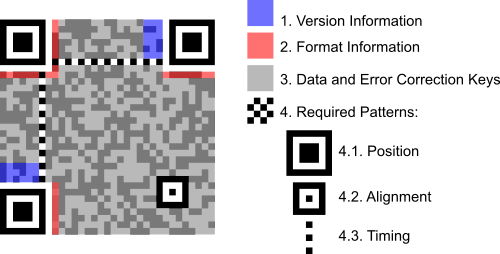 QR Codes,  are a type of 2D barcodes that can be decoded using QR code readers and camera phones or smartphones. From the above image, you can see the basic structure of a QR code which is made up of black modules arranged in a square pattern, generally on a white background. A standard QR code usually holds around 7,089 characters of information. 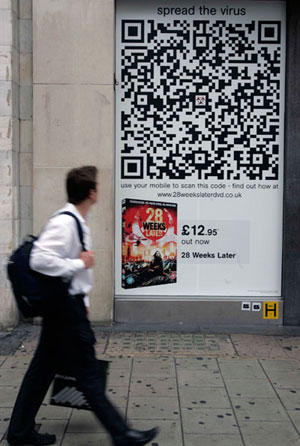 QR codes are encoded with information to direct recipients to text messages, website URLs, maps, etc. QR codes are decoded at high speed using QR code readers as well as through smartphone cameras like Apple’s iPhone, Google’s Android and most others.

QR codes were first developed, in 1994, by a Japanese company called Denso-Wave which is a member of the Toyota Group of companies. They were mainly used to track parts in the vehicle manufacturing industry, but have now found their way in mainstream media and mobile marketing.

You have probably seen Quick Response codes around, if not, be prepared to see them at the malls and subways, on magazines and billboard ads, on coupons and businesscards, restaurant menus and cereal boxes. 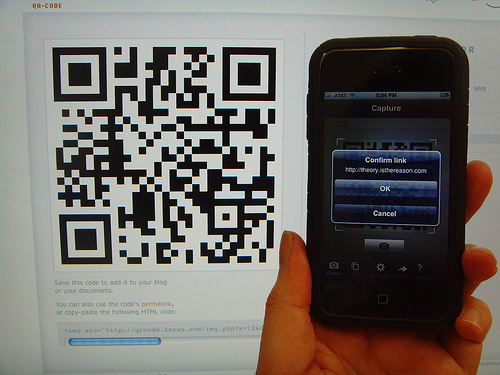 You can create your Own QR code very easily n simple step and of course for free.

I want to give you some sites where you can Generate a QR code of your data for free n using few steps. 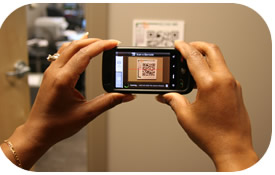