140 Charecters status updates is a simple idea which Started by Twitter and presently it has became a trending platform where we can get the most Discussed topics / News. When I joined Twitter first I came to know about an charecter known as “@” where I can mention anyone who is in Twitter. Later I saw another charecter know as “#” also known as HashTag. I got fully confused about WTF is that symbol. I know that those who are new to Twitter they must be confused with this Symbol as we see this in most of the Status Updates. 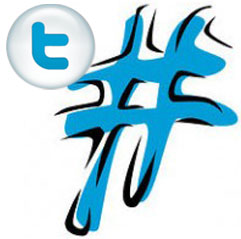 HashTag means Connecting Tweets that share the Similar Topic. To Tell more about Hashtag i have to take an Example. Lets start with the Topic “SatyaMev jayate” , the HashTag of that Event was #smjindia . Someone updated his status as ‘Satyamev jayate is one of the most popular show in India #smjindia‘ . So if you will Search #smjindia then you can get lots of different tweets about the Same Topic. You can also search without the HashTag as Satyamev Jayate but you will get many types of tweets which contain the Same Words but searching #smjindia will give you results on Specific Topic. As simple as that. The Hashtag is also Counted in the 140 Charecters.

Let me Give an real Life Example where #HashTags helped a lot. 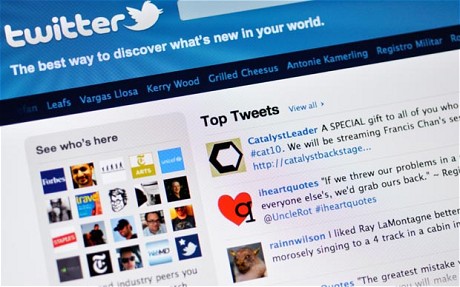 During Japan EarthQuake, one started posting about the Earthquake with #japanearthquake and soon many tweets were added with the same Hashtag from which everyone know about the Present happening about the Disaster. This helped Media channels to spread the news Faster.

You can get the Trending Hashtags / Hot Topics on Twitter in the left button or from various other Third Party Apps. You can get the topics throughout the World or according to any Country or any Specific Area too.

Hope you knew about Twitter #HashTag and if you have any doubt then feel free to Comment below. And yes Start Using twitter a lot because Twitter is the Present and the Future of RealTime Happening Source.