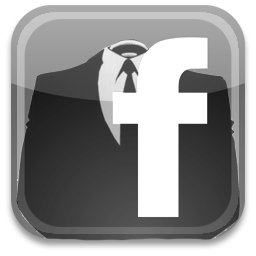 Hello friends , Anonymous the Hacking Community have warned that they will hack Facebook and its Code named as “Operation Facebook”. 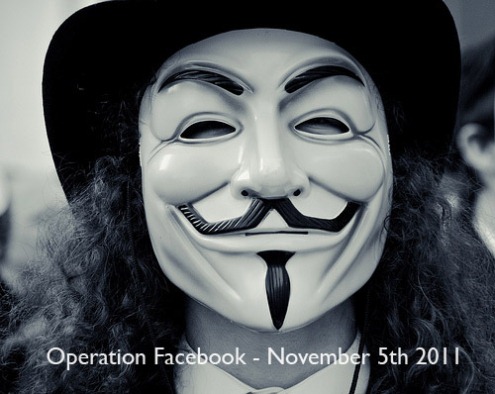 According to the Operation Facebook Video released by Anonymous They would act against Facebook and would take it down on 5th November 2011 (Did Nostradamus predict about this ? ). See the Video below.

Here is the Text Version of What they said

“Attention citizens of the world,
We wish to get your attention, hoping you heed the warnings as follows:
Your medium of communication you all so dearly adore will be destroyed. If you are a willing hacktivist or a guy who just wants to protect the freedom of information then join the cause and kill Facebook for the sake of your own privacy.

Facebook has been selling information to government agencies and giving clandestine access to information security firms so that they can spy on people from all around the world. Some of these so-called whitehat infosec firms are working for authoritarian governments, such as those of Egypt and Syria.

You cannot hide from the reality in which you, the people of the internet, live in. Facebook is the opposite of the Antisec cause. You are not safe from them nor from any government. One day you will look back on this and realize what we have done here is right, you will thank the rulers of the internet, we are not harming you but saving you.

Think for a while and prepare for a day that will go down in history. November 5 2011