It wasn’t so long ago when desktop ruled the root when it came to online browsing. In fact, when Apple first launched its iPhone in June 2007, mobile accounted for less than 1% of global internet usage. Fast forward 10 years and nearly 60% of Google searches are made from a mobile device. How times change.

Although desktop remains a major player in the internet browsing game, mobile has ripped the baton firmly out of the former’s hand and running off into the distance with it. Coinciding with our change of browsing habits, developers have been forced to completely rip up the rule book to ensure that our user experience remains sleek. 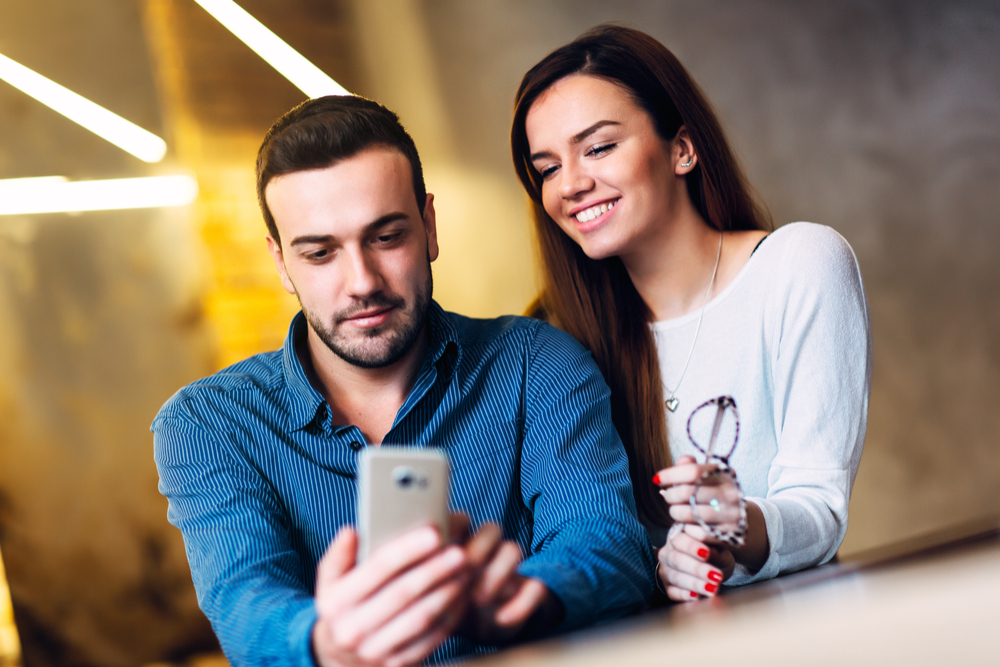 An update that is expected to be rolled out by Google in the beginning of 2018 is the Mobile First update, which has SEO professionals in frenzy. Why? Because this update will change how Google operates its search rankings.

Websites will first be ranked on their mobile websites, with the desktop site playing second fiddle. In theory, this could cause websites on non-response platforms to tumble down the search rankings, thus hitting their visibility.

WordPress has long provided mobile responsive website design, meaning that the website automatically collapses down for the smaller screen on a mobile without the need for a mobile-specific website. For the last few years, developers have been creating websites with the mobile experience coming before desktop. 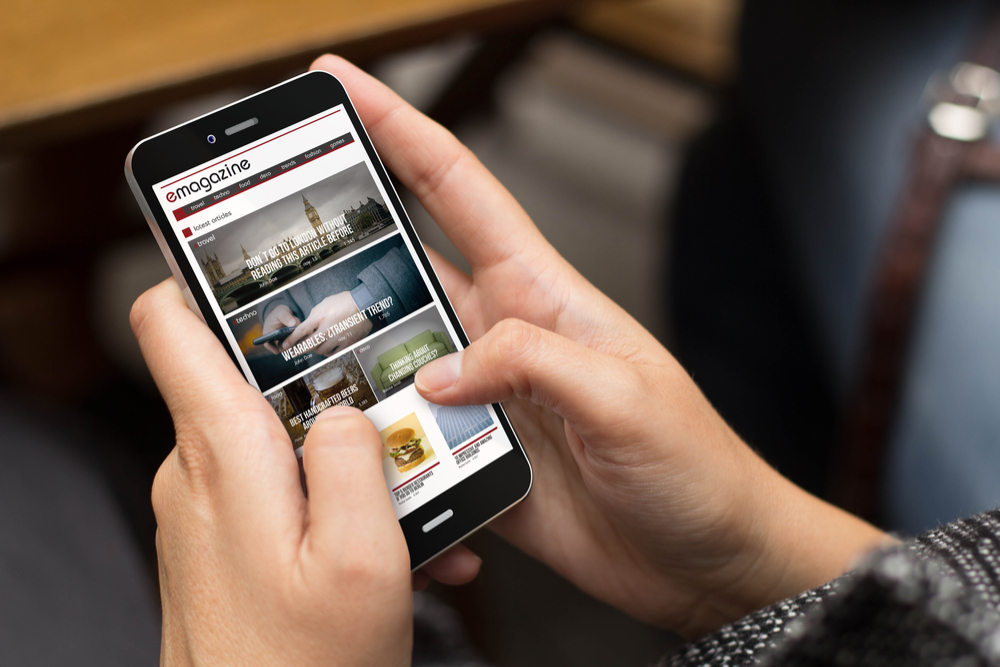 Browsing on the Go

Going back to when Apple first unveiled the iPhone in 2007, this marks the beginning of a major shift in our browsing habits. The rise of the smartphone has been nothing short of extraordinary, and it is easy to see why. Benefits that we take for granted, such as browsing on the go, social media and mobile banking were almost non-existent just a decade ago.

In 2017, Pew Research Centre reported that 77% of Americans owned a smartphone, with the number increasing to 86% in the 18-29 age bracket. It is clear that the shift towards mobile browsing is being led by Millennials, with just 42% of those aged 65 and over owning a smartphone device.

Browsing on the go has also resulted in the introduction of Wi-Fi hotspots and 4G, enabling us, the user, to remain connected when out on the street. This is another key aspect that has dramatically improved over the last decade, with users demanding a super-fast connection that does not prohibit their experience.

If one thing has stayed the same, however, is that content is king. In order to thrive in this ever-changing world, you must have content that is worth viewing, otherwise you can kiss goodbye to traffic and say hello to high bounce rates.

As we are now designing web pages to be viewed on the smaller mobile screens, as opposed to bigger desktop monitors, it puts extra pressure on webmasters to ensure that landing pages capture the user’s interest. Too much text is a turn off to the user, but no text makes it difficult for Google to connect your page with a keyword and rank it in the search listings – a modern-day double-edged sword.

The Way We Live

The rise of mobile has changed how we go about our daily lives, so much so that the minute we wake up over half of us, as per ExpressPigeon, are reaching for our smartphone device. We are also most likely to use our mobile devices during the evening, so it is safe to say there are plenty who use their smartphone in bed before calling it a night.

Mobile devices give us everything that we want at the touch of a finger and, it is for precisely this reason why web developers have been forced to change along with the times. Quite simply, if it isn’t designed to work on a screen ranging between five and seven inches in size, it’s not going to cut it.