Home automation refers to using mechanical, electrical, or (increasingly) digital means by which to move various home functions from manual to automated. Home automation takes many forms and can be as simple as having a remote controlled thermostat, or as complex as having an entirely automated (or as close as possible, under the circumstances) home, often called a smart home. Home automation covers many things, particularly now that technology has advanced to such a degree as to allow for computers to enter into the mix: we can now install TV lifts in the furniture (use special guide on TV lifts to know more), use motion sensors to turn lights on and off, use the aforementioned remote controlled thermostats to have greater control over heating and water temperature, and finally also install security which allows for automatic locking and real-time security footage which can be accessed remotely. 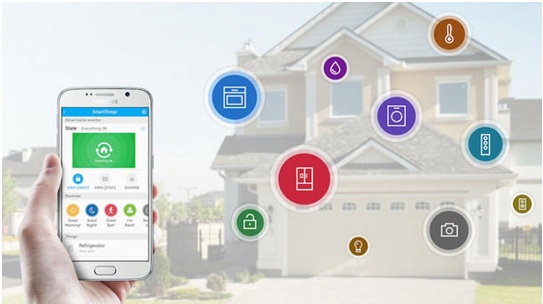 Linear actuators are particularly popular in home automation because they are easy to work with, quick, quiet, and durable. Electric linear actuators, in particular, can be used in a variety of situations, from simple ones like TV lifts to more complicated ones such as frames for security cameras which allow them to move about more freely and allow them to be placed in less obtrusive positions. Linear actuators are also pieces of equipment which are easy to install, and can be used to automate in areas which would otherwise be wasted space because there is not enough room for a manually operated tool.

Anybody who is attempting home automation for the first time should remember that it is best to start slowly, and with something that is relatively simple. To go back to linear actuators, perhaps installing a TV lift or some chairlifts in order to extend the lives and functions of furniture. More advanced home automation could be installing a smart thermostat, which can be controlled remotely – something which will both help the homeowner save money in the long wrong, because of the greater control they have over their home, and also allow them to both use the remote access for turning the heating on and off based on what activities they are engaged in that day, and also allow them to install programs which will handle that.

More advanced home automation could include security systems and lighting which is controlled from a handheld device. While lighting is still a fairly simple process, involving specific lightbulbs which can be programmed to light up at specific times, or in response to specific stimuli, security systems are relatively more complicated. For one thing, there is a sliding scale of security systems, all based on just how involved the homeowner wants it to be. The basic ones simply mimic older versions of security systems with added automated perks, while the more advanced ones include such advantages as security locks which can be controlled remotely and programmed to respond directly to a wearer’s specific remote device, among other things. 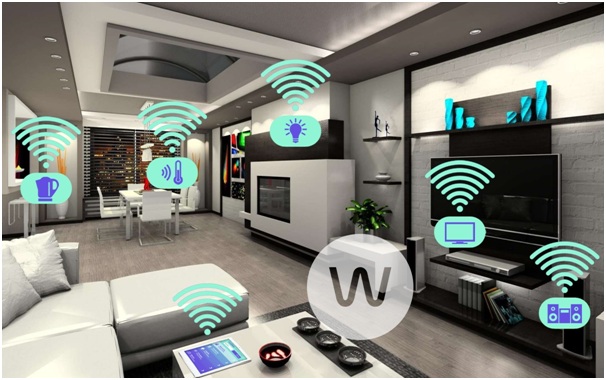 Home automation is continuing to grow and advance with the advancement of technology. The advent of digitalization, in particular, has allowed for new technology to be created which can definitely change the way we interact with our homes. What is called the internet of things refers to the new ways in which we can interact with our appliances – having a fridge which can actively tell us which foods are closing in on their use-by date can change the way we cook and eat, as having that communication can allow us to change how we shop also. The internet of things will allow for homes which are much more interactive than even the most advanced smart home of today.