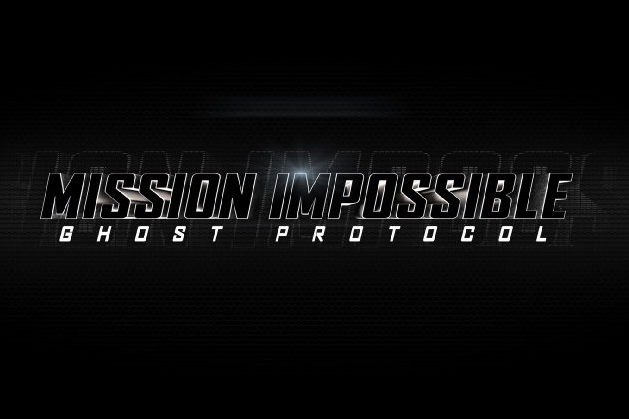 The first official trailer for the new film, Mission: Impossible – Ghost Protocol, has hit the web and promises more explosions, more heart-in-the-mouth stunts and even some humour courtesy of actor Simon Pegg.

Filmed in Dubai, it sets up Hunt and his crew on a seemingly impossible escape mission, with any slipup meaning they’ll be labeled terrorists. Bird makes his live action directorial debut after helming a number of hit Pixar films, including the animated actioner, “The Incredibles.”

Cruise is seen executing a number of insane stunts throughout, including some major building scaling. It wasn’t tough to get him to do them, Bird said.