The upcoming movie of Michel Bay is Transformer 3 which will be Superhit for sure. I love to see the robots and especially BubbleBee. The Movie will release in 3D…

But it has recently been confirmed the third movie will be bigger and better than the other two with hints of having more of the film set on Cybertron. Well lets hope they can pull it off because its set for release July 1st 2011 .

The total Budget Of the movie will be about $195 million. 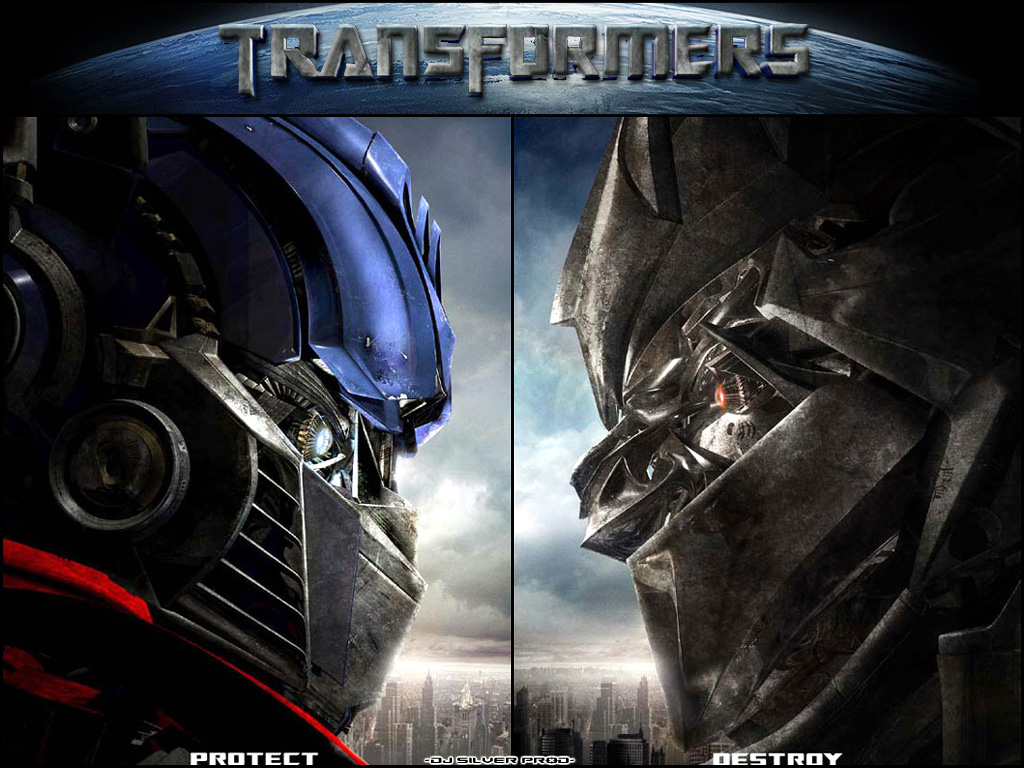 Here are some Pics of the movie.. 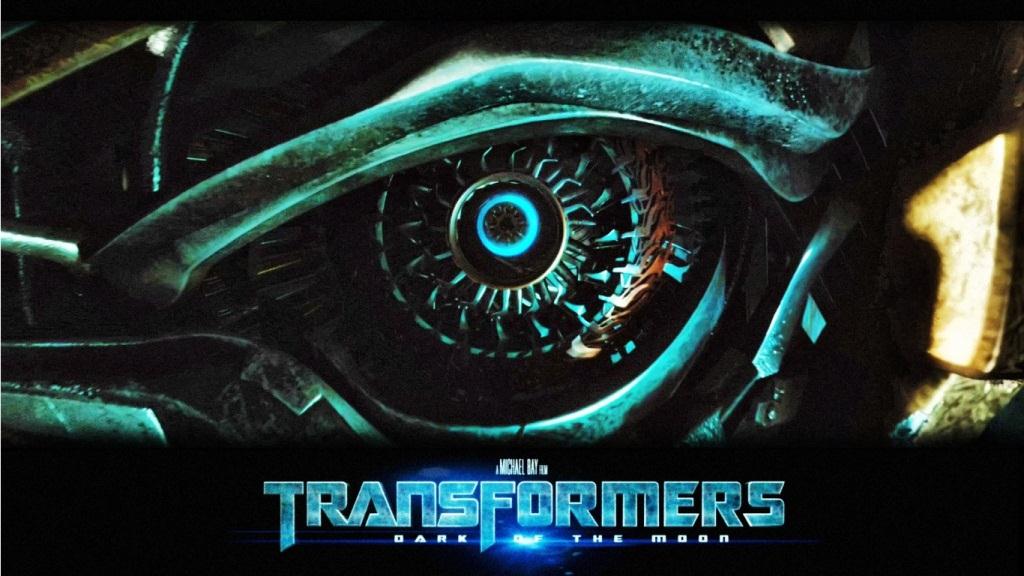 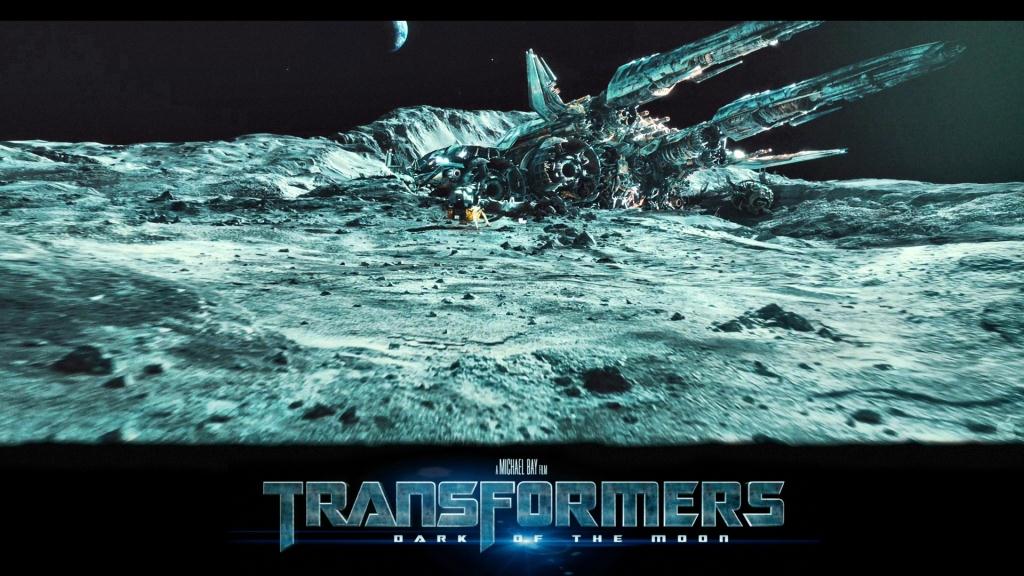 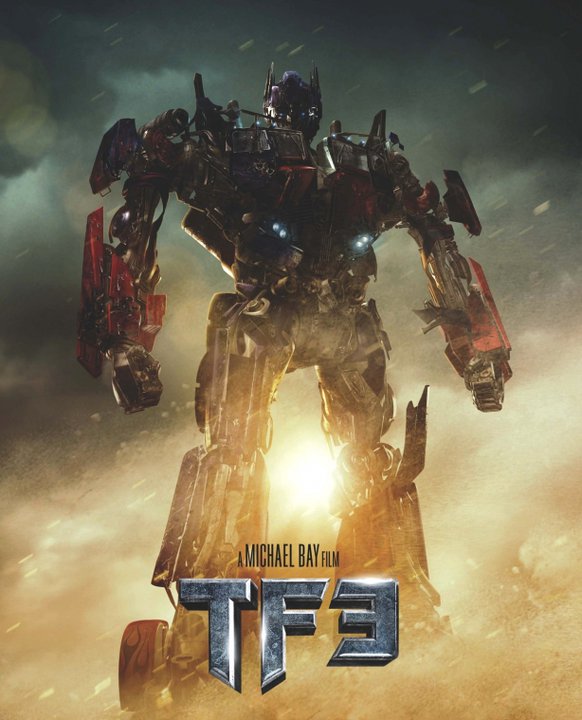