VPN companies offer pages upon pages of reasons why we can trust them with our data. After all, they need to convince us, as it’s our data going through their servers, and some companies are guilty of storing/selling user information they scraped from their VPN.

No matter how much you pay for a VPN, it can be hard to trust the one you’re currently using, even if all the reviews point out that nothing suspicious could possibly be going on behind the scenes.

ExpressVPN defines TrustedServer as their secure method of keeping user data out of the hands of any employee, user or hacker that may come across their servers. But how do they guarantee this?

The core of TrustedServer lies in the way ExpressVPN’s servers handle storage. Most servers offload data to a hard drive or solid-state, but ExpressVPN has configured all of their VPN servers to use RAM as their primary form of storage.

As you may know, RAM is volatile memory, meaning that all data is lost when power is lost. So, when ExpressVPN reboots their servers, all the data present in the previous session is gone forever–literally no way to get them back.

Now, of course, you may still be a little suspicious of ExpressVPN’s claims. After all, their explanations may be all talk, no show. Fortunately, ExpressVPN knew what kind of response they would get from a single explanation, which is why they have an independent auditor that audits them regularly to make sure data is truly being erased.

If you want, there’s even a video on ExpressVPN’s site explaining the process of TrustedServer, so feel free to check it out. 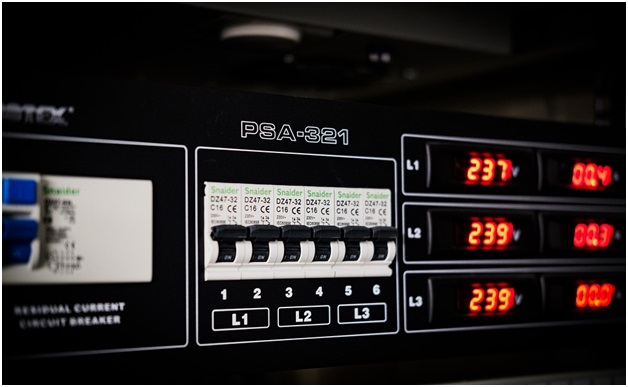 Why is TrustedServer Important?

You may read through all of that and wonder to yourself why it matters, but keep in mind that cybersecurity has become a major focus for many in recent years. And with many VPNs turning out to be not so trustworthy, paranoia runs high in the cybersecurity industry.

With ExpressVPN displaying full transparency with their TrustedServer article, users’ paranoia can be settled and they can resume using their VPN without worry. Maybe other VPN companies will adopt the same policy of transparency one day, who knows?

There are many great choices concerning a personal VPN, but none are quite as transparent about the processes as ExpressVPN is, and with many becoming paranoid and wary about the programs they use, transparency will be vital going forward.

Knowing your VPN succeeds at encrypting your data isn’t enough anymore; we need to know how the VPN stores our data and what it does with it after. Things liked TrustedServer allow this in-depth look while keeping things simple for readers.

It’s no wonder why HP chose to partner with ExpressVPN for their recent laptop release–they’re trustworthy.