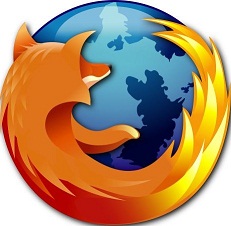 Nightly- A lot of things are experienced with. This is Intended only for developers and Testers.

Aurora – New testing Phase. Mainly for Programmer but casual user can try it.

Beta- Will tested ersion that can be used by general users.

Release – Finished version which only gets updates and bug fixing after release.

Here I want to show you an Image which shows the Mozilla Firefox Release dates of versions starting from 5 till 16  (Nightly, Aurora , Beta , Final Release). 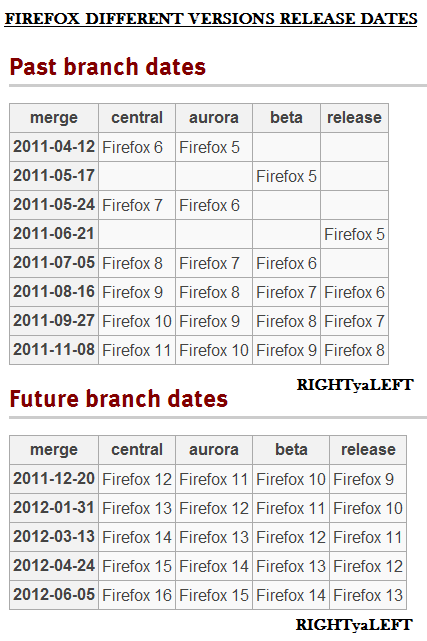 So Mozilla is Going to release its new versions in every Six Weeks and it will continue.