Windows have inbuilt Media player named as Windows Media Player which is best for playing MP3 files and some other video Files but this Player does not support some Video Formats such as MKV or FLV. These players are Widely used by users but it wont work with WMP. Some suggest not to use VLC Player on their PC.

Here I have listed some free Alternatives of Players which are preloaded with lots of Codecs and Support most of the Video and Audio formats. 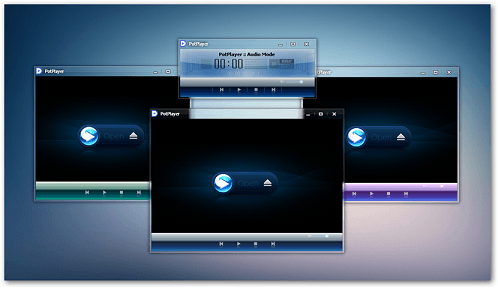 PotPlayer is a free advance Multimedia Player developed by Korean and has a lots of Features. The player is Highly Customizable and support Most of the Video formats and also supports video in ZIP and RAR archives. The author is Daum, who is also the author of KMPlayer.  It comes in both X86 and x64 versions. Its nice for HD Video Playback. The main advantage of Potplayer is that it can load upto 1000 files in the directory and play them back to back. Download- PotPlayer 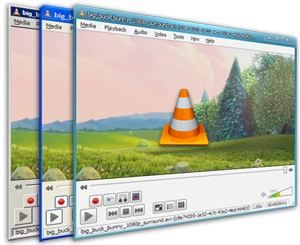 VLC is the Most Popular Media Player now a days as it supports most of the Audio and Video File formats with Low Hardware Requirements and much user friendly. The menu based interface is excellent and it enables advance control to the usr such as taking Snapshot, loop. It is Light, Fast and fully Customization Player. It supports various Subtitle Formats. You can also Stream and Broadcast directly from VLC. Download- VLC Player 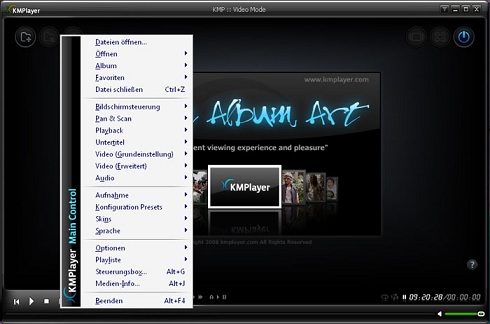 This is my Favorite Player among all the players as it supports lots of Codecs and formats and it is extremely cusomizable and available in Multiple Languages. The Interface is Minimalistic and userfriendly. You can get all the Options directly from Right Click from the Interface. It supports 3rd Party codecs so that you can Download and Install Codecs is yo need. Download- KMPlayer 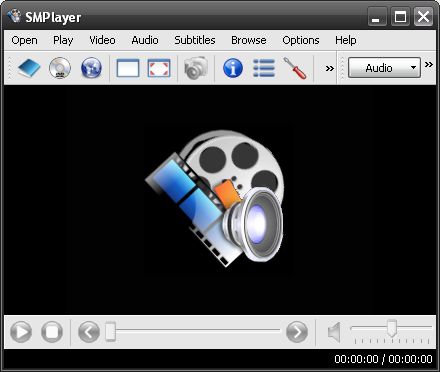 SMPlayer is also a Free Media player which have a Rich Interface. It will change your Audio and Video playback expirience. It has colorful Buttons. It remembers all the files you have played in the Player earlier.It also have a Option for removing Voice from audio and make it a Karaoke. Download – SMPlayer 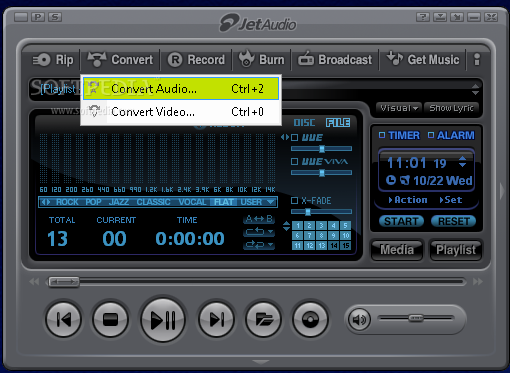 Jetaudio Basic not only provide good Audio but its a powerful Media player which can play a wide range of file formats. Its not much User Friendly. User need some time to Understand the Interface. Subtitle rendering is rally good. It has been loaded with lots of features such as AudioCD burning, ripping, recording. It has Internet Radio and have Audio and Video converting Capability. Download- Jetaudio Basic 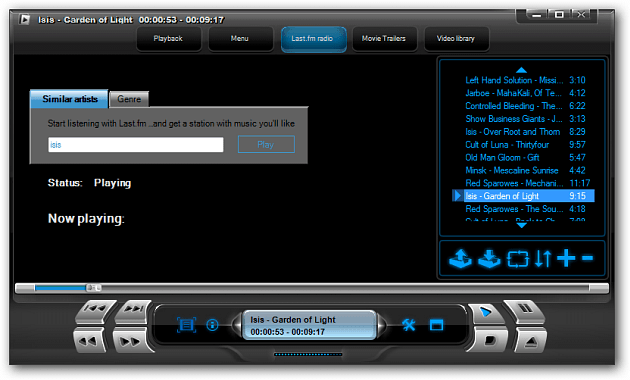 Kantaris is an Opensource media player which has a Modern Media player Interface and look. It has plugin manager where you can manage plugins and access required Plugins. Its unique feature is that it can Connect to Internet to Online Subtitle database and download the perfect fit for your Video File. It has pre loaded media codecs and can play files directly from RAR without extracting it.. Download- Kantaris Media Player 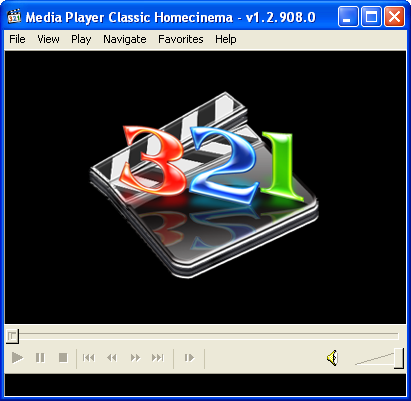 Very Long time ago I was using Media player Classic player and I was a big fan of this player because it is very simple to use. It looks very old player yet a powerful one. It includes most of the codeds and the architectures are from RealPlayer and QuickTime. It doesnot require installation and can be Played Directly. Download- Media Player Classic 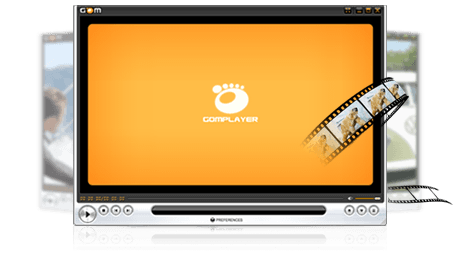 I have not used this Player much but have heard a lot about it. It supports lots of Codec formats and if it find any format not supporting then it Download it from the Opensource Codec directly and Install it. It can also play broken AVI files. Download- GOM Player

Download the Most Appropriate Player which you think and give your Feedback Below.