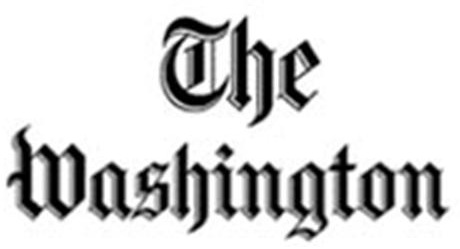 Here is An Open Letter to Washington from the founders of Wikipedia, Craigslist, Mozilla Firefox, YouTube, and many more..

HERE IS THE TEXT VERSION OF THE LETTER –

We’ve all had the good fortune to found internet companies and nonprofit in a regulatory climate that promotes enterprenuership, innovation, creation of content and free expression online.

However we’re worried that the PROTECT IP Act and the Stop Online Piracy Act- which started out as weel-meaning efforts to control piracy online- will undermine that framework.

These two pieces of Legislation threatens to:

We urge the congress to think hard before changing the regulation that underpins the Internet. Let’s not deny the next generation of Entrepreneurs and founders the same opportunity that we all had.

Brewster Kahle, founder of the Internet Archive and co-founder of Alexa Internet

Jimmy Wales, Founder of Wikipedia and the Wikimedia foundation.