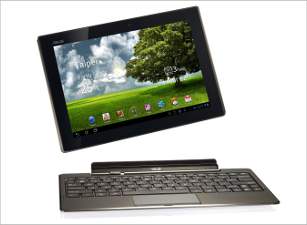 The upcoming Asus Eee Pad Transformer will be the fastest Honeycomb tablet, according to Fudzilla.

The Asus Eee Pad Transformer has been the bestselling Honeycomb device so far, which impressed the Android users with both its price and specs. Some time ago, the Asus chairman Jonney Shih had also promised that the next version of the device would be impressive. 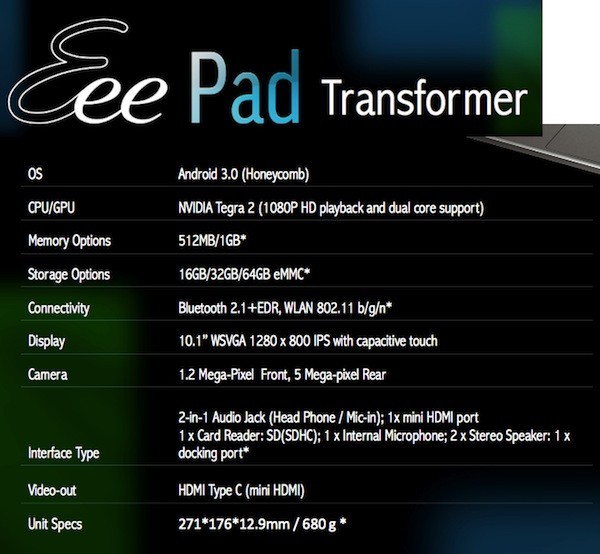