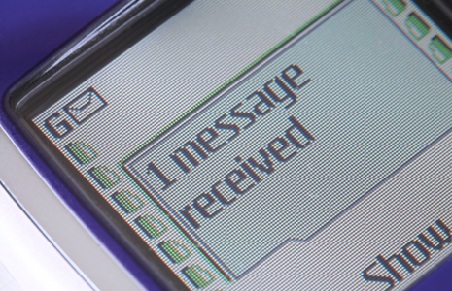 In Last 20years many changes are done in Technology and the way people live. But “Text Messaging” technology didn’t changed at all. On Monday, Dec. 3, 2012 there will bt the 20th Anniversary of the first SMS message.

According to Wikipedia, the first SMS message was sent over the Vodafone GSM network in UK on 3rd December from a man named as Neil Papworth using a PC to Richard Jarvis on Vodafone using an Orbitel 901 handset, and the Text message was “Merry Christmas”.