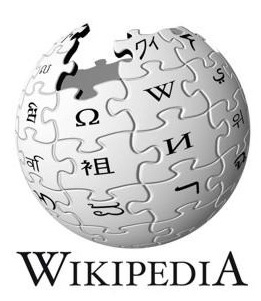 An American Guy named as Justin Knapp , 30, from Indianapolis has became the First Person to make One Million Contributions to Wikipedia within 7 Years. The rate was around 385 edits per day or over One Edit in every 4minutes. Wikipedia founder Jummy Wales Announced the Millionth Edit on 19th April. 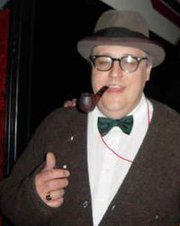 Wikipedia Profile of Justin Knapp is in the name of “koavf” .

Justin is a life-long Hoosier, and attended Covenant Christian High School; upon graduating, he worked there as a tutor and teachers’ assistant for two years.Then he joined Wikipedia on 2005-03-06, after anonymously editing for months. He worked for Indiana University at IUPUI for several years, where he earned degrees in philosophy and political science.

Knapp, who has degrees in philosophy and political science from Indiana University, posted on his page: “Being suddenly and involuntarily unemployed will do that to you.”

His edits have mostly been about politics, philosophy, religion and popular culture. The user with the second most edits, Neil Edwards from Wales, had around 620,000 edits.

Wikipedia has around 90,000 editors who regularly contribute to the online encyclopedia.