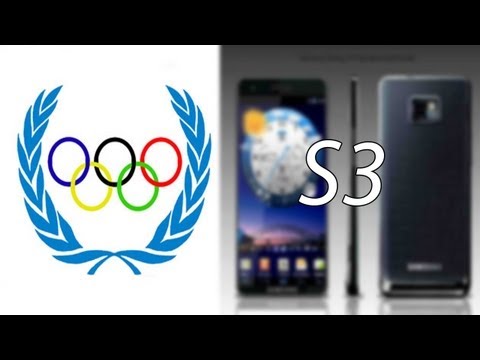 According to an Online Report, The Upcomming Samsung’s Galaxt SIII will be unveiled as the Official Phone of the London Olympics and the device is to be lunched at London’s Earl’s Sourt on May 3. 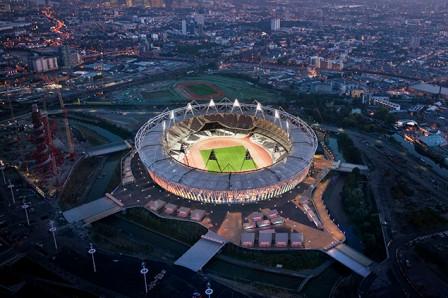 Samsung has also sonfirmed that it will make it an Olympics Themed Phone. Any phone related to the Olympics would be expected to include the facility for contactless payment as Visa, global sponsor and partner of the Paralympic Games, also sponsor the Games with Samsung.

It has not been confirmed but the Phone could be a slight incrreased in screen size and the Phone size will be 4.6″ and will be using HD 1080p with 16MP camera.

As the Samsung Galaxy the the most popular Android phone, a lot of Expectation is their by the users in the Next Galaxy .