There are Millions of Websites present online. But you know what is the First Website Created ever. The First website was launched on April 30th, 1993 which is hosted at http://info.cern.ch/hypertext/WWW/TheProject.html . Now this website has been restored and is live online. 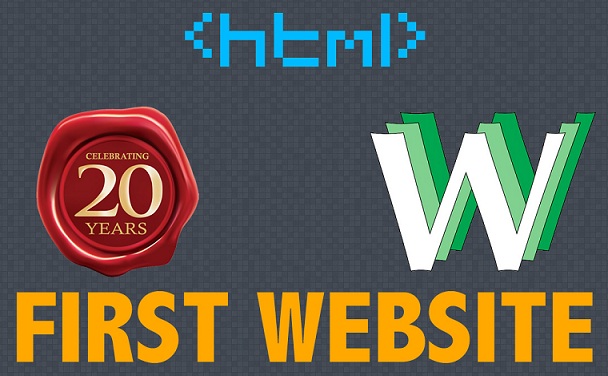 Tim Berners-Lee published the idea behind W3. It is surely a HTML Website and there are no Styling effect. The website is relaunched now to remind the people about the beginning of W3. Everything including the documents and IP Address associated with the first version has launched.

In 1980, Tim Berners-lee made a software named as ENQUIRE which deal with hyperlinks. Then the large database hyerlinked which later named as World Wide Web. By 1994, World Wide Web consortium made standerd for WWW, to make it freely available to everyone.