Business travel is a necessity, and with the right technology you can make it work for you. But the same tech can get your identity stolen. How do you stop it? 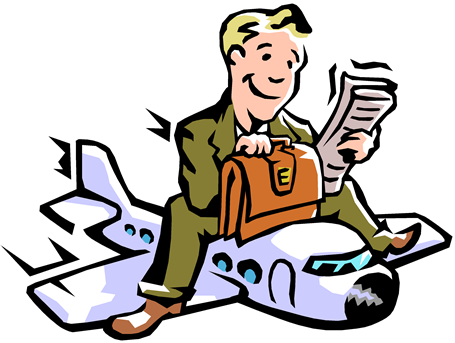 Ah, business travel – you can’t live without it anymore, with many companies growing rapidly and interacting with clients all over the country. Partly to do with the kind of technology we have access to and the increasingly dynamic world in which we move, we are now expected to have mobility in order to successfully compete. It doesn’t even matter how popular local and other small hometown businesses still are; at the end of the day someone from that company needs to fly out for the sake of the business.

It’s not like they won’t get anything done while they’re away anyway. With things like VoIP service, cloud service, and the like, they can work and check in with their companies in between meetings. With mobile gadgets such as smartphones and tablets, they can quickly check and send emails while waiting to board a plane.

Technology has evolved so rapidly and so well that we’re able to do now things that would have been difficult if not impossible for workers a decade ago. Mostly, it’s a good thing until it’s not. The same advanced technology we rely on make identity theft much easier now than it has ever been before. And it looks like most companies haven’t really implemented measures among their employees that would prevent them from having their professional identities stolen. This is a security breach that you can’t ignore, and you need to do the following to decrease the risk: 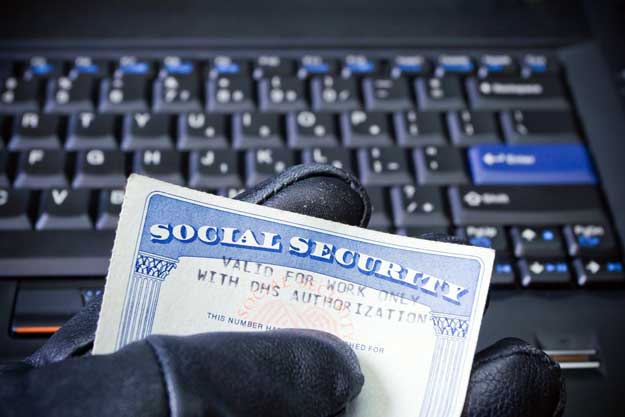 This may sound like common sense, but it’s something that’s much more easily said than done when you’re navigating your way through an airport or an unfamiliar location. It’s hard to concentrate on what’s happening when you’re worried about paperwork at the office. That’s why when you charge your device and log on to the public network, you’re not even thinking about how identity thieves can use it to their advantage.

Vigilance in this case can simply be a matter of making sure that nobody is looking over your shoulder as you type in your passwords and enter sensitive information. But in the case of the professional, you need to go a step further and use a virtual private network (VPN) for when you go online. Apps like Hotspot Shield makes things even more challenging by making it hard for hackers to locate and therefore identify you.

Much in the same way as trying to make snooping hard, the distractions that you have to deal with while traveling can make losing track of the information you put on apps as well as the device itself easy. In the event that someone does get a hold of your smartphone or tablet, you need to ensure that you have the appropriate countermeasures to prevent the thief from making use of your data.

As you might have guessed, there are apps for that, like Norton – it lets you lock down your device and erase its memory as soon as you realize the phone or tablet is gone. Such apps also occasionally let you know where the device ends up and if the SIM is replaced, if you’re inclined to retrieve your gadget or catch the crook. The important part, though, is that you block the thief’s efforts to get your info.