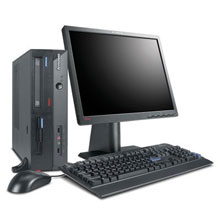 Worldwide PC unit growth is projected to be slightly weaker in 2011 than the previous projection. PC shipments are ecpected to grow 9.3 percent in 2011, which reches around 385 million.

This is slightly lower than previous projection of 10.5 percent growth for a year.